In 2001 I felt like crap! Depression, anxiety, exhaustion, adrenal fatigue, hypothyroidism, mononucleosis, candida over growth, Celiac’s disease, and an abundant of other food sensitivities. All unknown at the time. I just knew I hurt mentally, emotional, spiritual, physically, psychologically and I didn’t know why. No one did. I was a full blown vegan. 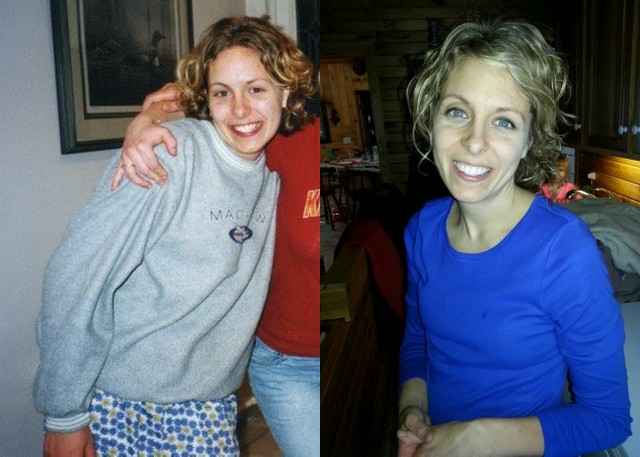 With Maria’s guidance of supplements and staying 100% compliance to her diet, my gut has finally healed, my emotional health completely stabilized, my acne gone, excess pounds gone, brain fog gone, tired / fatigue gone. I am the healthy image I longed to be. It took time, persistence, patience, and self-discipline. It has been a journey that has paid off!” Lacy

Patients with depression are told they have a chemical imbalance. I have found numerous clients who are suffering from depression and anxiety to be gluten sensitive. When we eliminate gluten from their life, they become a whole new person. How could a food cause depression? Let’s take a look.

Gluten is the protein found in wheat, rye, barley and oats. Have you put flour and water together to make your own gooey paste? In Poland, they use this for wallpaper paste. I’m not putting that “gummy” paste in my body; it causes way too much inflammation. After the digestive tract, the most commonly affected system to be affected by gluten is the nervous system. It is thought that depression can be caused by gluten in one of two ways.The first area addresses the inflammatory changes gluten can cause. A gluten sensitive individual’s immune system responds to the protein gliadin. Unfortunately, that protein is similar in structure to other proteins present in the body, including those of the brain and nerve cells. A cross reactivity can occur whereby the immune system “confuses” proteins in the body for the protein gliadin. This is called cellular mimicry and the result is the body attacking its own tissues with inflammation resulting. When inflammation happens in the brain and nervous system, a variety of symptoms can occur, including depression. Research shows us that patients with symptoms involving the nervous system suffer from digestive problems only 13% of the time. This is significant because mainstream medicine equates gluten sensitivity almost exclusively with digestive complaints. Please note, that even though most doctors will dismiss a gluten allergy/sensitivity if you don’t have any digestive issues, this is not true. You can have problems with gluten that show up in other parts of your body, not just the digestive track. Gluten can attack any organ: thyroid, gallbladder, nervous system, joints (arthritis), cellular membrane (multiple sclerosis), you name it.In a study examining blood flow to the brain, patients with untreated celiac disease were compared to patients treated with a gluten-free diet for a year. The findings were amazing. In the untreated group, 73% had abnormalities in brain circulation by testing while only 7% in the treated group showed any abnormalities. The patients with the brain circulation problems were frequently suffering from anxiety and depression as well.

In addition to circulation problems, other research looks at the association between gluten sensitivity and its interference with protein absorption. Specifically the amino acid tryptophan can be deficient, which we learned in chapter one is essential for brain health. Tryptophan is a protein in the brain responsible for a feeling of well-being and relaxation. A deficiency can be correlated to feelings of depression and anxiety. 90% of serotonin production occurs in the digestive tract. So it makes sense that food might have an effect, either positive or negative, on serotonin production. Our society is too willing to accept a “chemical imbalance” as an explanation for their symptoms and instead of getting to the root cause of the condition, simply swallow a pill – a pill that in the case of anti-depressants has very dangerous and undesired side effects.

The frequency with which clients can taper off their anti-depressants is considered “unbelievable” too many mainstream doctors, yet it happens regularly. How is that possible? Well, it is important to look at the root cause of the depression, rather than just putting a “Band-Aid” over the problem. Instead, I find success with a gluten-free diet as the main path to recovery, along with a therapeutic dose of amino acids, such as 5-HTP or GABA, along with Vitamin B and other key nutrients.

Food allergies can also affect our children’s behavior. Encounters with allergens stimulate the release of serotonin and histamine from mast cells in the body. This increase affect alters arousal, attention, activity and vigilance. As a result, a highly allergic child can be either quite sluggish or hyperactive, depending upon the system of the allergic reaction. Eliminating all allergens from the diet will eliminate hyperactivity or lethargy and inattention.

The increase in celiac disease might be because there is more gluten being consumed: “gluten enteropathy” is another term for this illness. Gluten is useful in cooking because it promotes a resistant, “chewy” mouth-feel to a lot of foods including baked goods. But, as the increase in consumption of convenience foods (such as pizza, granola bars, cereal) we increase the amount of gluten-containing grains on a daily basis. BUT, when I tell clients to eat “gluten free” they often grab all the “gluten-free” pre-packaged foods on the shelf…but that most likely will cause weight gain and slow the healing process in your gut.

Rice flour, the common flour substitute in gluten-free products, is higher in calories, higher in carbohydrates, and lower in nutrients than regular flour. It can cause more inflammation in our body. So my recommendation is to use make your own healthier options by using almond flour and coconut flour, which are very easy to digest. The healthy fats in nuts actually are nourishing to our brain. To read more check out: Secrets to Controlling Your Cravings Weight and Mood. 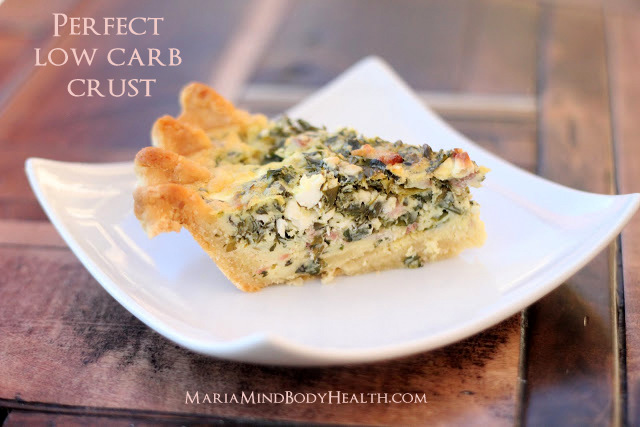 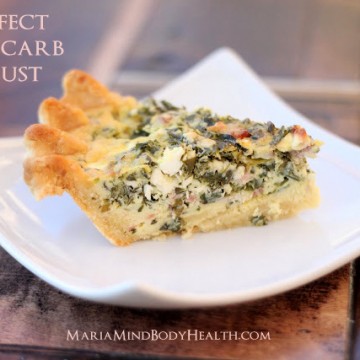