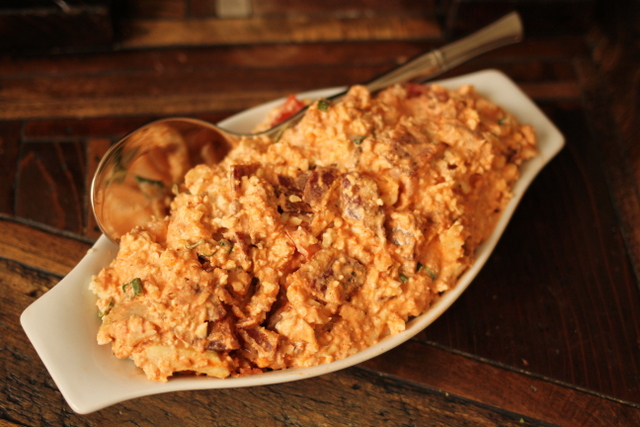 1 can Cantadina Thick and Zesty Sauce

“RICE”: Place the cauliflower heads into a food processor (click HERE to find the one I use), pulse until small pieces of ‘rice.’ Set aside. In a skillet, cook beef, green pepper and onion over medium heat until meat is no longer pink and the vegetables are tender; drain. In another pan, stir-fry the cauliflower “rice” in a TBS of butter until crisp-tender, about 3 minutes. Add the rest of the ingredients, including the beef mixture; mix well. Transfer to a greased 2-qt. baking dish. Cover and bake at 350 degrees F for 15 minutes. Uncover and sprinkle with cheese. Bake 10 minutes longer or until the cheese is melted.