Home Office Testimony: “Maria helped me lose 75 pounds in just over a year. The Maria way cleared up many health issues I had been struggling with, some my whole life. Losing the weight and getting into the best health of my life also helped me and my husband get pregnant after 7 years of trying and two miscarriages. We are due with our little girl in February. Thank you Maria Emmerich for changing my life.” Leah

Click here to get started on your path to health! 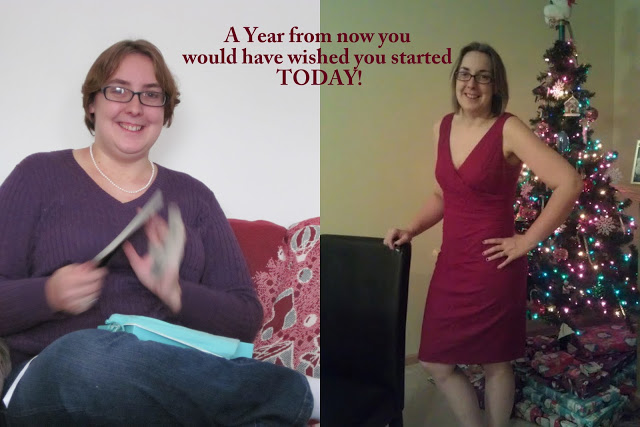 What is Xylem Sap?

As Maria’s husband I have helped out on a lot of recipes but never owned one from start to finish.  This is my first attempt.  I have a degree in Electrical Engineering so I am a technology and science geek.  One thing I find interesting is some people’s reluctance to try alternative sweeteners like Erythritol and Xylitol.  Many times they think they are artificial sweeteners due to their chemical sounding names.

While this is typically a good instinct when looking at ingredient labels, in this case it is not warranted.  Erythritol is a sugar alcohol or polyol.  It is found naturally in some fruits and fermented foods.  From the Wikipedia page it is “almost noncaloric, does not affect blood sugar, does not cause tooth decay, and is partially absorbed by the body, excreted in urine and feces. It is less likely to cause gastric side effects than other sugar alcohols due to its unique digestion pathway.”  The typical manufacturing process involves using yeast to ferment glucose (typically from vegetables).

When using good non-GMO vegetables, this process is no less natural than distilling maple syrup.I think that this is somewhat similar to calling salt “sodium chloride”.  Salt is mainly sodium chloride but if we said “put some sodium chloride on my eggs” instead of “put some salt on my eggs”, the perception is very different.  Or like calling Maple Syrup what it really is, Concentrated Xylem Sap.

A reader (thanks Chris Johnson!) tipped us off to a great looking recipe that desperately needed to be “Healthified”.  So I took a stab at it and I think it turned out great! 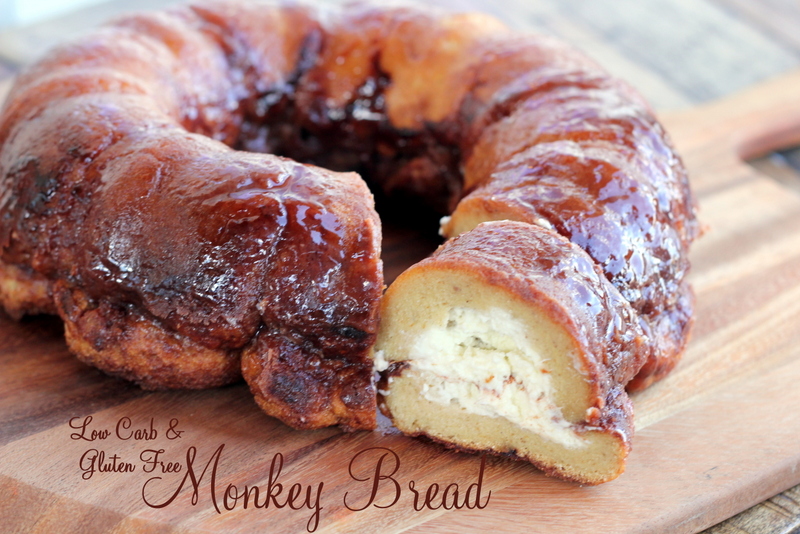 NOTE: SOME psyllium powder will turn your baked good a “rye bread” color. If you are having an issue with a gummy wet texture, try weighing your ingredients as listed below.  I use this kitchen scale. 🙂 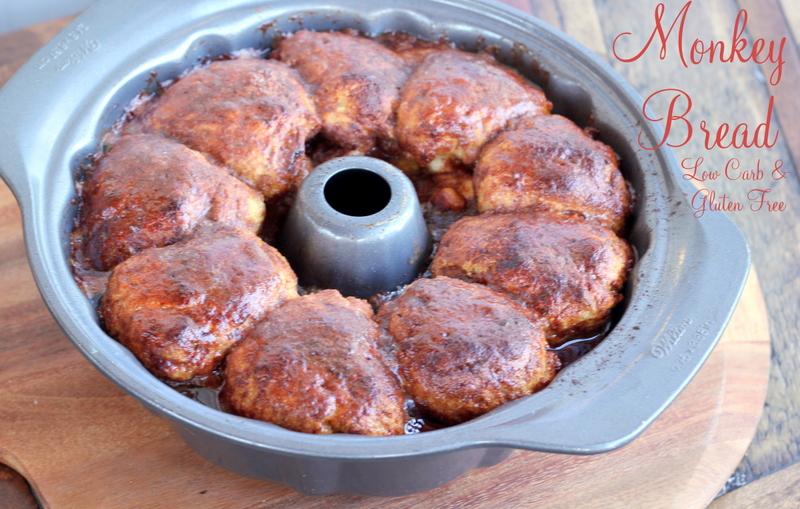 Preheat the oven to 375 degrees F. In a large bowl, combine the flour, psyllium powder (no substitutes: flaxseed meal won’t work), baking powder, salt and sweetener. Mix until combined.  Add in the eggs and vinegar and combine until a thick dough. Add boiling water into the bowl. Mix until well combined.  When you add the water the dough will be very sticky but after mixing for a couple minutes it will firm up.

Separate dough into 20 equal sized disks. You can spray some more spray on top of the dough to help keep it from sticking to your fingers. Cut cream cheese into 20 squares.  Place on square on top of each dough disk and form the disk around the sides of the cream cheese. 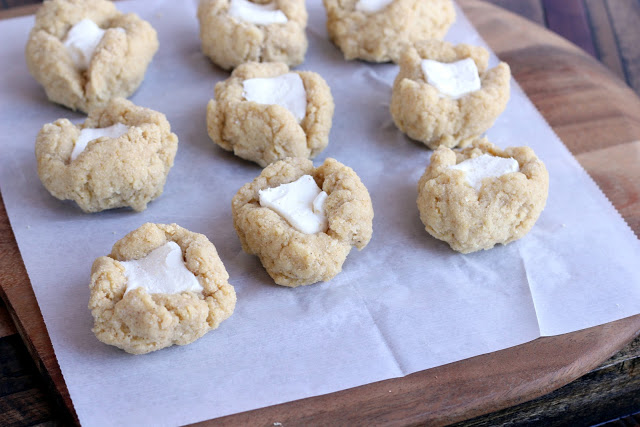 Place 10 of the squares in the bottom of a greased bundt pan with the cream cheese facing up.  Sprinkle cinnamon and Swerve on top.  Then put the remaining 10 squares inverted on top of the first 10 (making the cream cheese touch).  Bake for 55 minutes.

Meanwhile, make the topping. Place all ingredients into a medium sized bowl and combine until smooth. After it has baked for 55 minutes, remove and quickly spread topping over the monkey bread. Return to oven and bake for 15 minute. Allow to cool for 20-30 minutes before turning over and removing from bundt pan. Makes 14 servings. 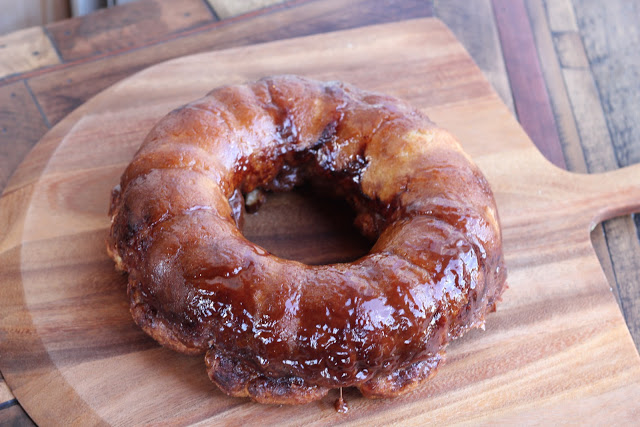 Inspired by This recipe.