“Maria, I have to say this has been amazing, I have taken Zantac in the morning and night for 18 years and was thinking about switching to the purple pill as the Zantac was not working any longer. My wife and I read your book and took your assessment test and I started around mid-January, I am on my third week with NO antacids and NO heartburn at all! I also had 4-5 nights a week that could not sleep more than 4 hours, I’d wake up at 1am and not be able to go back to sleep. I am now sleeping 7-8 hours 6 or more nights a week! Thank you for your book. Feeling better at 59.” – Garth

What are your goals for today? Diet does NOT mean deprivation! 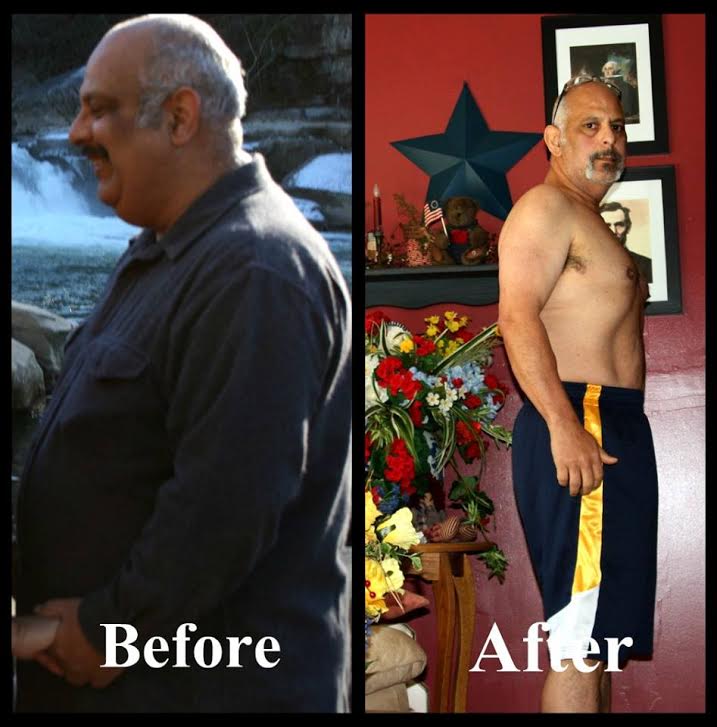 A century ago, lard was in every American pantry and fryer. These days, lard is an insult. 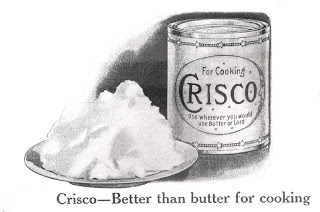 The word lard has become this derogatory term associated with fat and cholesterol.

The story of Crisco begins pre-Civil War America when a German chemist E. C. Kayser developed the science of hydrogenation by adding hydrogen atoms to the fatty acid chain (with the aide of Nickel Oxide)…in other words, he took cottonseed oil (which is already a rancid oil and full of free-radicals) and added a metal to it.

This process transformed the liquid cottonseed oil into a solid that resembled lard (strong dyes are added to it to get rid of the ugly grey color…which is now removed by bleach!). This substance was purchased by Proctor and Gamble for the use of making soap and candles….it was NEVER meant to be consumed!

BUT times are tough and Proctor and Gamble wanted to make this product more “marketable” so since it looked like lard, why not sell it as a “healthy” alternative and the price of lard was getting expensive.

Crisco was introduced as a food substance in 1911. A time when wives stayed home and cooked with plenty of butter and lard. Crisco had to convince housewives about the merits of this so-called “food.” P&G’s first ad campaign introduced the shortening as “a healthier alternative to cooking with animal fats. . . and more economical than butter.” With one sentence, P&G had taken on its two closest competitors—lard and butter. Crisco was marketed as cleaner, healthier, easier to digest, more affordable, and more “modern” than lard. Magazines portrayed housewives who used Crisco were better wives and mothers, their houses are free of strong cooking odors and their children were better behaved.

To make their product more marketable, they published and gave away a cookbook. It had everything from breads and soups to desserts and every recipe included Crisco. Not only that, but they started to target the Jewish housewife because it was technically a “kosher” food, yet cooked like butter and could be used with meats. This grabbed the attention of Jews and they quickly jumped onto the advertising. 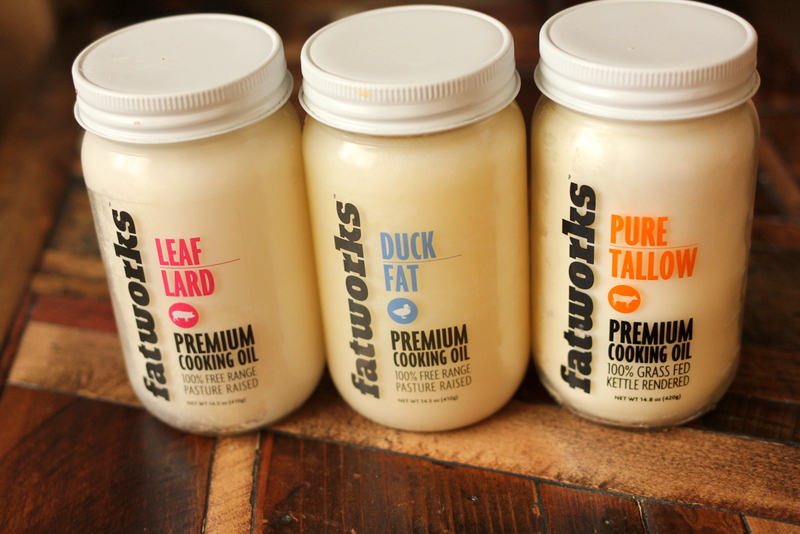 To give some compassion, no one knew the dangerous consequences of Crisco, partially hydrogenated oils…a.k.a…the trans fatty acids, were bad for us. P&G didn’t know this either, not at first. But when problems like increased cancer, heart disease, infertility, growth and learning problems, started to appear, P&G worked behind the scenes to cover them up. Dr. Fred Mattson worked for P&G and can be blamed for our false belief that animal fats caused heart disease. His influence was so strong that he persuaded the American Heart Association to preach the false gospel of the Lipid Hypothesis. Here is a short video to help explain things further: BIG FAT LIES!

I don’t know about you, but I think butter tastes way better anyway! 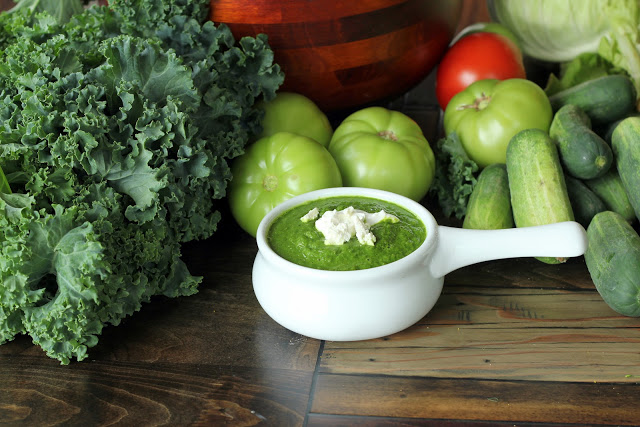 In a large soup pot melt oil over medium heat. Add the onion and garlic, stirring often and allow to soften, until translucent, about 7-8 minutes. Stir in the kale, broth, parsley, cilantro, and nutmeg and bring to a boil. Once it boils, reduce the heat and simmer, stirring occasionally, until greens are tender, about 10 minutes. Stir in lemon juice and season to taste with salt and pepper. Using a powerful blender, puree until smooth. If soup gets too thick, thin it out with leftover broth. This can be made one day in advance. Enjoy right away or cool and cover in the fridge.

If cold, reheat soup over medium heat and garnish as desired. Place 1/3 of the coconut kefir in a medium bowl. Add 1/2 cup warm soup and whisk until smooth. Repeat the process twice more, adding a total of 1 cup more of soup. Whisk kefir mixture into the entire batch of soup. Stir in 1/4 cup herbs and half of the feta into the soup. Season to taste with salt, pepper and more lemon juice, if desired. Ladle soup into bowls and garnish with remaining mixed herbs and feta. Drizzle with macadamia nut oil. Makes 4 servings.

Check out the nutritional analysis compared to regular yogurt! WOW!

This recipe was inspired by Bon Appetit Magazine