A great testimony I often get about people thinking they are doing keto right and once they actually follow my plans, THEN they find success!
Stop wasting your time and click HERE to get started today! 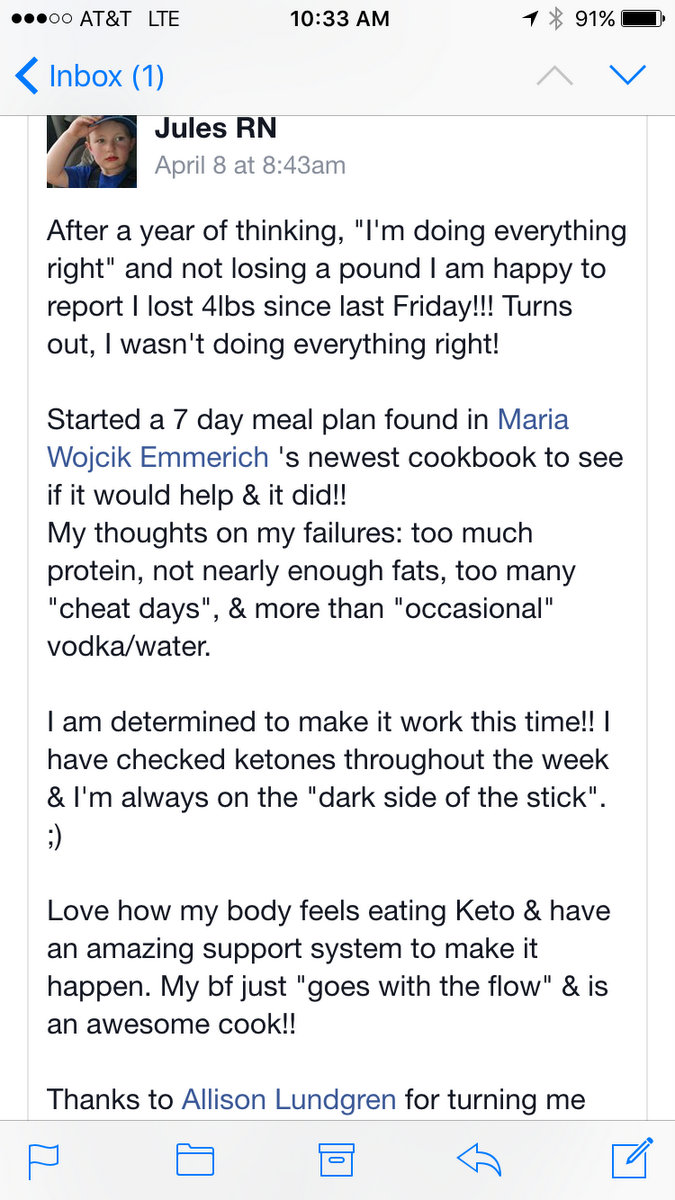 My friend, Julie, suggested I make a fried ice cream using my keto bread. She saw a video on how someone used regular bread and rolled it out with a rolling pin and wrapped it around store bought ice cream and fried it.

I thought it sounded like a great idea, so I used slices of my Keto Bread wrapped around my “healthified” ice cream, but as you can see with the photo, it ended up being a melted mess of a dessert. Still tasted great, but the process was harder than I liked. 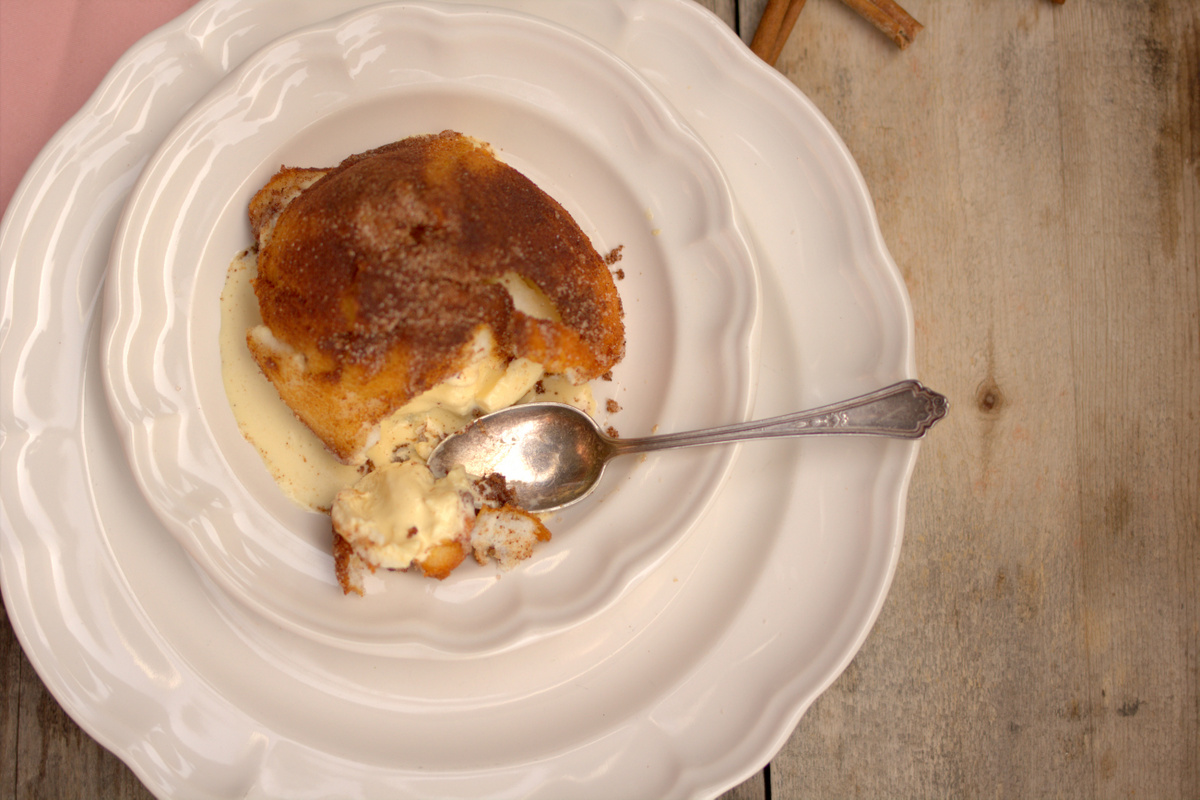 About a month later, I was tagged in a fried ice cream bowl video which certainly not a gluten free/sugar free recipe! The person who tagged me in the video asked me to “healthify” it.

I liked the idea of a bowl that you just set the cold ice cream in so it doesn’t become a melted puddle while frying. I tried it and it worked great! 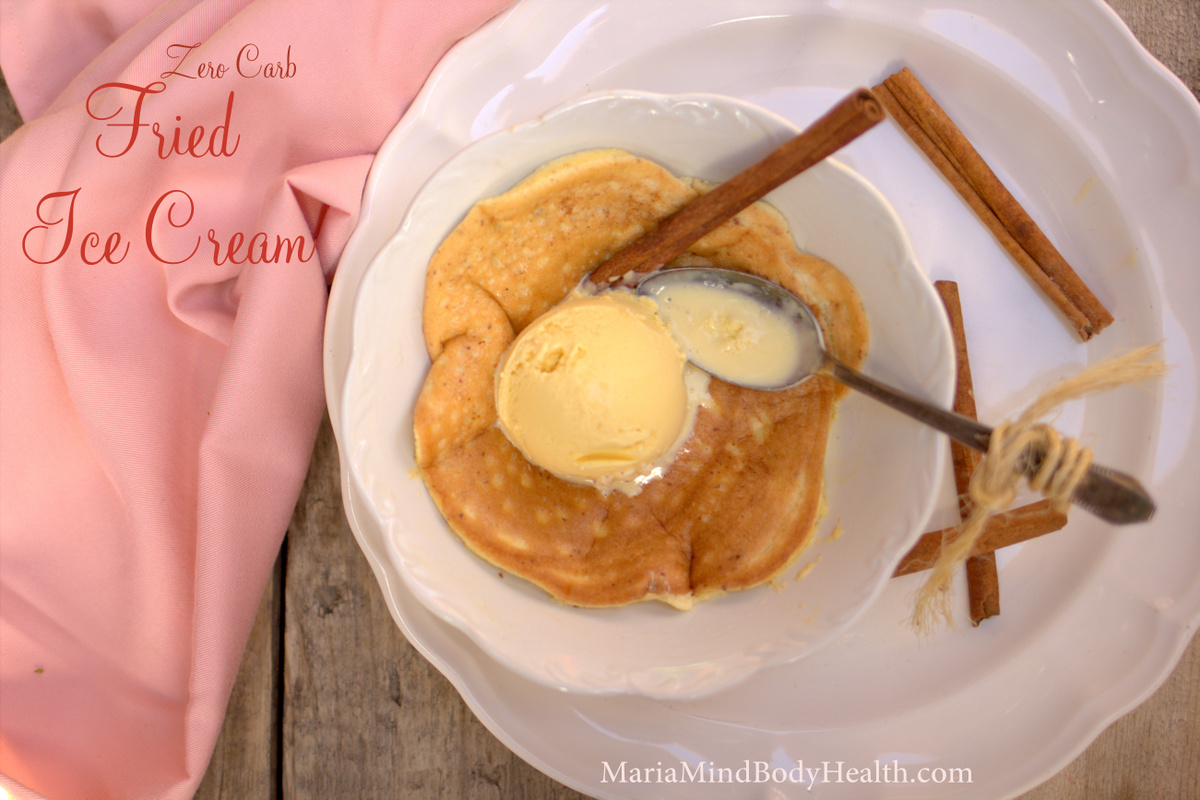 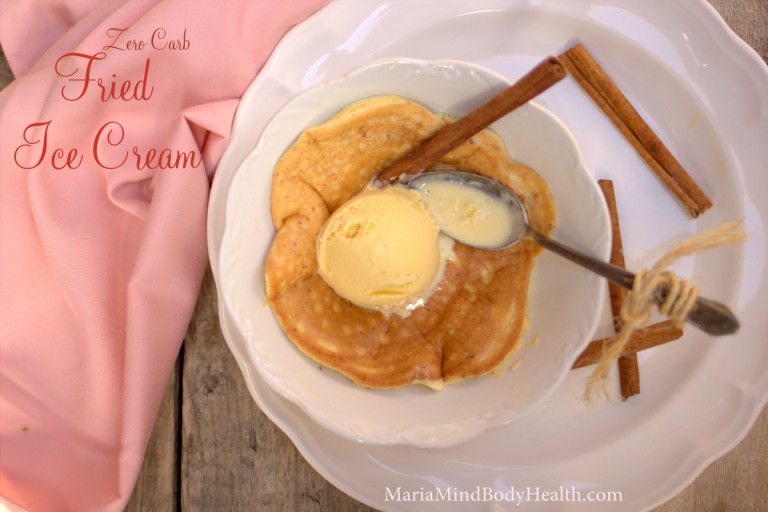