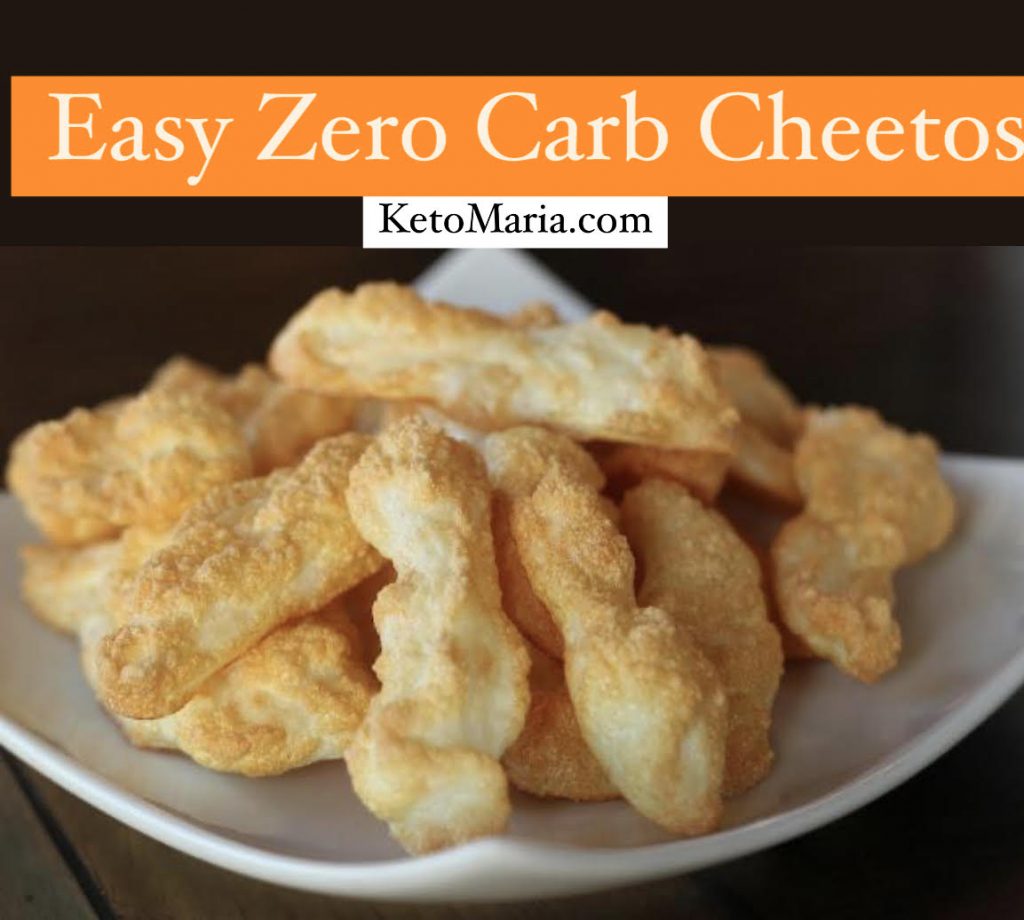 If you haven’t noticed, I do not allow advertising on my site.

I just didn’t agree with some of the products that were advertised. They were keto products, but they were unhealthy and I would never personally eat most of the products. It was hard to say no to blog advertisements; they pay thousands of dollars a month, but I just felt uncomfortable about having the products I didn’t recommend on my website.

Instead, I have created a shopping list where you can find all the healthy ingredients that are difficult to find in the grocery store (and if you do find them, they are often very expensive).

I have done a lot of detective work and found the lowest prices on for all of the products I use and love. Everything from food, pantry items, kitchen tools, supplements, and skin products are on my list.

I rarely waste time in the grocery store because I find everything online for a way better price!

All you have to do is click on the words in my recipes and it will take you right to the correct item. If you add them to your cart I get a tiny commission that helps me afford to keep practicing recipes (Recipe experimenting can costing me a fortune!…but I love helping!).

I also have GREAT HOLIDAY GIFT IDEAS on the list!

Happy Shopping and THANK YOU for all your support!!! 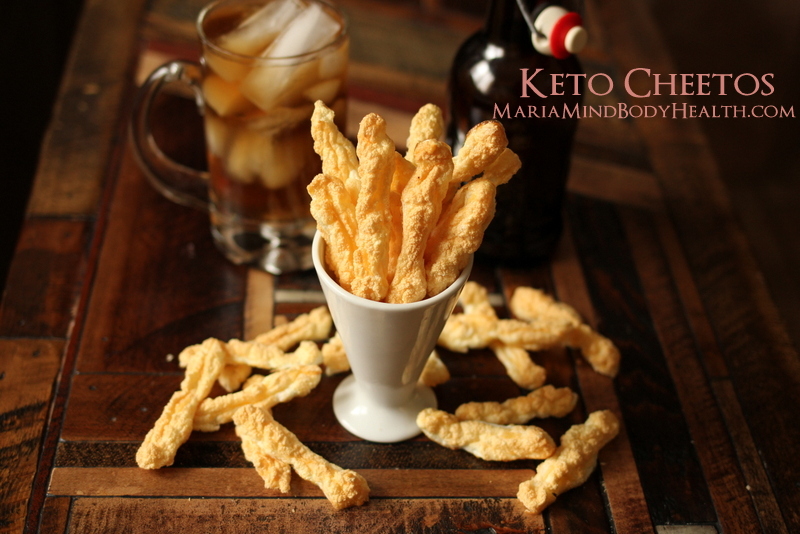 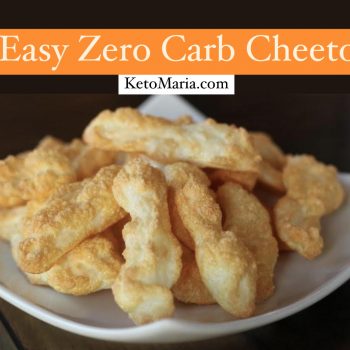 “Thank you Maria! This is a point that I thought would never happen. In October I was determined to start and keep fighting to make it happen.

•All my teen and adult life this weight has been a struggle.

•In 2009 started a new eating plan, working out and managed to lose 40 pounds.  Then stuck again!

•The battle continued trying to figure out the “right” thing that would help. Stuck again!

I stuck with the eating plan and the began Protein Sparing Modified Fasting.

Maria Emmerich has amazing recipes that didn’t make me feel deprived. Often times I feel like I’m “cheating” because the food is so good! The most amazing thing is the weight loss! I’m amazed! I’m still a long way away, but I now have confidence that my goal will one day be a possibility. Next goal…under 200!!!“ 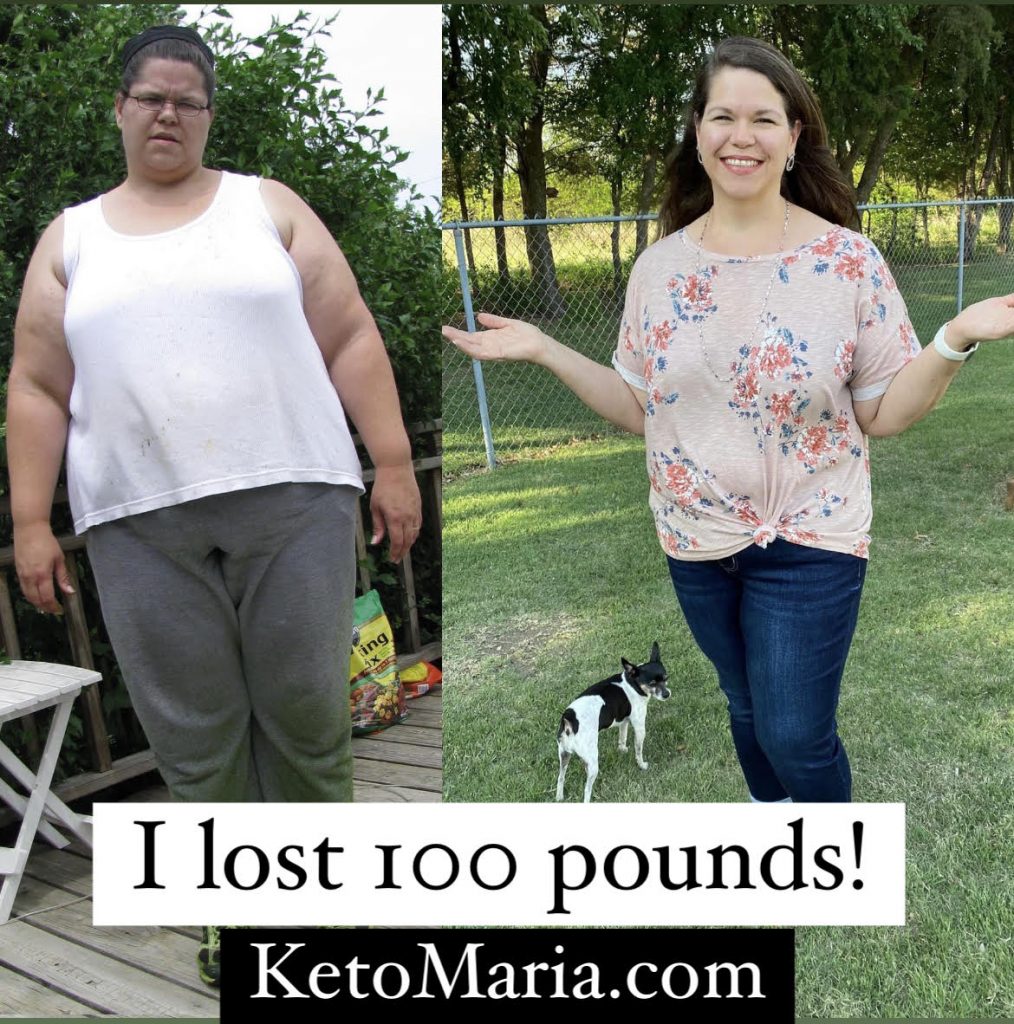 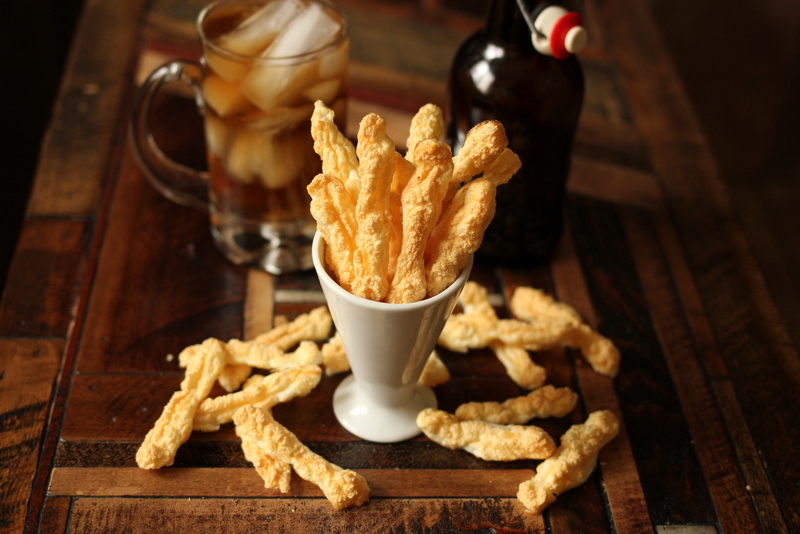