Many people are starting to realize that the traditional food of our ancestors, real food, is much better for us than the chemical-drenched industrial stuff turned out by the big food industry. Food smoking is an ancient method of preserving food using wood smoke. It is believed to be almost as old as the use of fire itself. When prehistoric people hung the surplus meat or fish they had caught after a successful hunting or fishing trip from the ceiling of their cave to protect it from vermin and contamination, they would have noticed that the meat exposed to the smoke of the fire stayed edible for longer. If washed with sea water prior to drying and smoking, it would have lasted even longer because of the preserving properties of the salt.

Smoked meat not only is a method of preserving meat, it is also a great method for infusing flavor and for enhancing the appearance of meat.There are many products on the market that have been treated with smoke flavors to make them resemble genuinely smoked foods, that can be sold for higher prices. This practice has nothing to do with real food smoking and is banned in some countries, although it is common in the UK, the US and Australia.

Smoking meats involves three processes. The first process is the drying process and it does not involve smoke. The second process really begins the slow cooking process and incorporates smoke as a means of sealing the meat. Smoke helps to reduce bacteria and fungus from colonizing on meat. It is actually the nitrate that is found in the smoke that helps to keep meat safe from spoiling. The third phase of smoking meat is a finishing process that cooks the meat all the way through. The smoking process for a ham is only about 24 hours but brining a ham can take significantly longer.

TIP: Spend the money on a good meat digital thermometer such as the Maverick ET-732 or my Craig’s favorite kitchen gadget the remarkable Thermapen. He loves how fast it reads internal temperature. 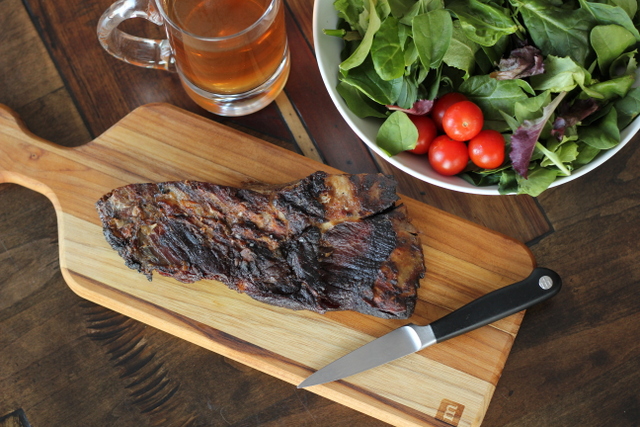 BENEFITS OF SMOKED MEATS:
1. Awesome flavor! I never liked chicken before my husband purchased a smoker…it was always too dry, but now I LOVE IT!

3. Unlike a grill, the meat doesn’t get chard, found to increase cancer risk. The problem with grilling any kind of protein – red meat, poultry, fish – is that the process causes formation of two cancer-causing agents: HCAs, or heterocyclic amines, and PAHs, polycyclic aromatic hydrocarbons, said Karen Collins, nutrition adviser to the American Institute for Cancer Research. Laboratory data show these substances trigger the cancer process, and while data in humans are limited, there is suggestive evidence that they can also trigger cancer in people.

4. Very economical… all you need is fire!

5. Meat is preserved without the need for refrigeration. We’ve only recently discovered that wood smoke contains compounds such as phenols that inhibit the growth of microbes that cause food to spoil. Also, the salt, which is used to cure or brine the produce prior to smoking, draws the water out of the cells of the bacteria and kills them.

6. No additives used! The trend in eating is towards high-quality, ‘slow food’, with local, natural ingredients free from chemical additives.

There are different methods for smoking meats that come from different types of animals. The breast of a turkey is quite a bit different from the pork ham. Many of the commercial or home smokers will come with instructions as well. Local resources such as a health-food store or co-op may also have information about people willing to teach techniques used in smoked meat preservation. Learning to smoking meats can benefit your family or lifestyle and is a worthy endeavor. The benefits can be quite positive. Not only can meat be preserved, but the consumer then has control over what kind of additives go into the food they will consume. This is very much an organic type philosophy and as such brings with it a lot of the organic benefits to health and food consumption.

We have experimented with smoking, poultry, meat, sausages, fish, cheese, eggplant but can also include smoked eggs, other vegetables and nuts. The smoked eggplant was SUPER good!

Click HERE to find the smoker I love on sale! 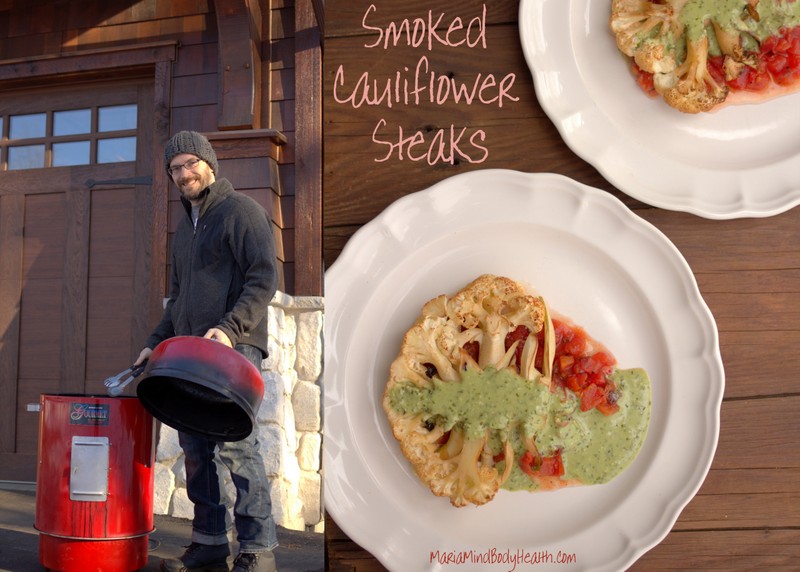