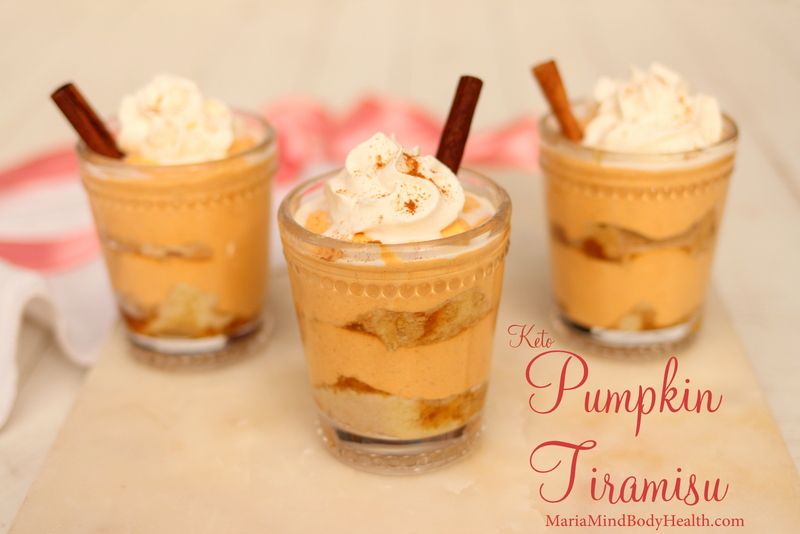 I am a huge fan of Top Chef. On season 5, there was a competition to make Thanksgiving dinner for the Foo Fighters while they were on tour. One of the top chef competitors, Fabio, was from Italy and he made a Pumpkin Tiramisu. I thought it was brilliant! I had to make a keto version of Pumpkin Tiramisu because my Ethiopian-born children love anything coffee and I love anything with mascarpone cheese!

“Hi Maria! I wanted to thank you for all of your help and encouragement. I feel like a new person and I am finally living life again. More importantly, my A1c is down to 5.4! I also wanted you to know that the medications you had me list off when we first talked … I am almost off of ALL of them! I am so happy I found you. It was life-changing! Mechiel” 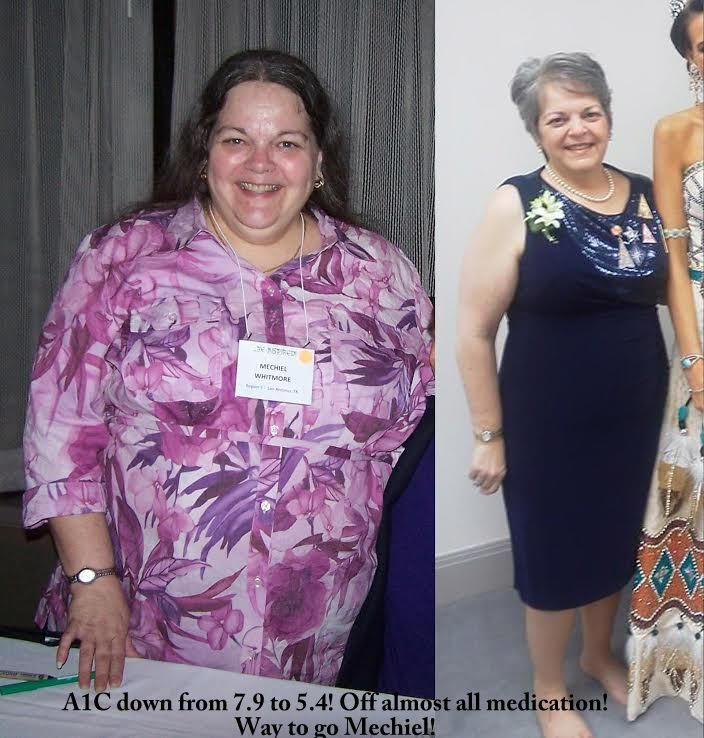