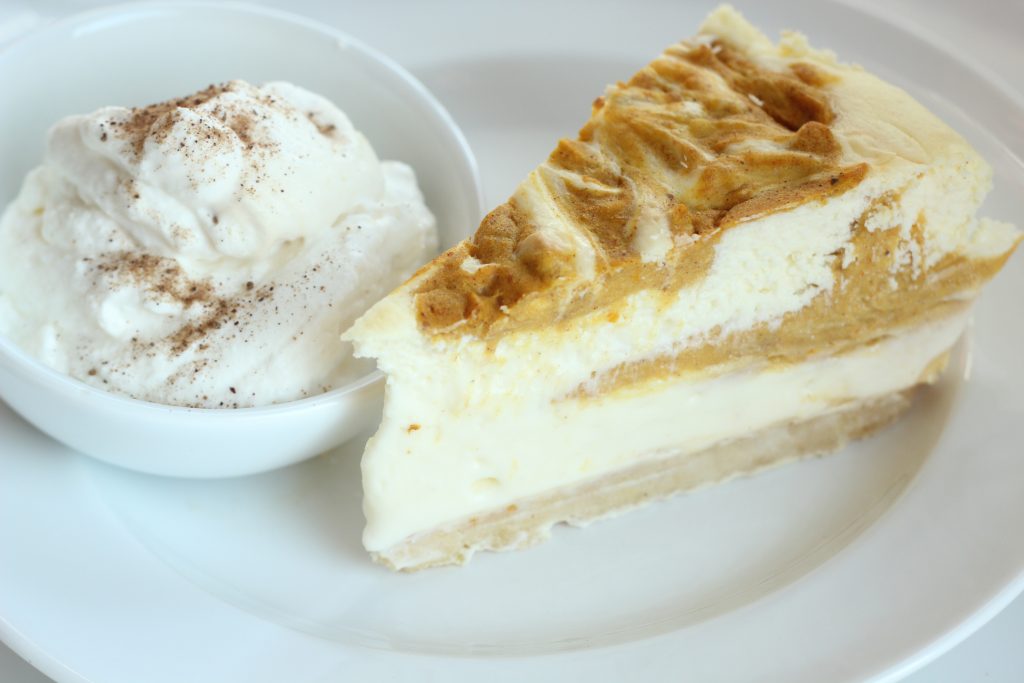 Hi Maria! I have had troubles with constipation since I was 6 or even smaller. I was in the ER constantly for pain and constipation all throughout my childhood and even adulthood. I would have to take ExLax often! I tried adding fiber and drinking water but nothing would work!!

The pain is so severe from being constipated that I thought that I was constipated and ended up going to the ER but only to find out I had kidney stones. From that appt on they told me to use MiraLax. I used MiraLax for about 12 years and when I read your post I knew that I wanted to try the supplements and try and get off MiraLax. I tried not taking MiraLax for 3 days here and there and then would become constipated so I would always have to go back on it.

I have been taking the supplements you suggested for 3 weeks now and I am having bowel movements regularly. Just wanted to say thank you for your help!

To get your body on the right path, click HERE to get suggestions on what supplements your body needs.

Alcohol in the body is converted into a substance called acetate. Unlike a car that uses one supply of fuel, the body is able to draw from carbohydrates, fats and proteins for energy. When your blood acetate levels increase, your body uses acetate instead of fat. To make matters worse, the more you drink the more you tend to eat; and unfortunately, drinking will make your liver work to convert the alcohol into acetate, which means that the foods you consume at this time will be converted into extra fat on your body.

If that didn’t sound bad enough; alcohol stimulates appetite and decrease your testosterone levels for up to 24 hours and increases estrogen by 300%. The infamous “beer belly” is really just an “estrogen belly.” Biochemically, the higher your level of estrogen is, the more readily you absorb alcohol, but the slower you break it down.

Also, we all know that alcohol dehydrates us. In order for fat to be metabolized, it must first be released from the fat cell and then be transported by the bloodstream where it is pushed to the liver to be used as fuel. If you are dehydrated, the liver has to come to the aid of the kidneys and can’t focus on its role of releasing fat.

Alcohol also affects every organ of the body, it’s most dramatic impact is upon the liver. The liver cells normally prefer fatty acids as fuel, and package excess fatty acids as triglycerides, which they then route to other tissues of the body. However, when alcohol is present, the liver cells are forced to first metabolize the alcohol, letting the fatty acids accumulate in huge amounts. Alcohol metabolism permanently changes liver cell structure, which impairs the liver’s ability to metabolize fats, which causes fatty liver disease.

To read more, check out my book: Secrets to a Healthy Metabolism. I have a whole chapter called “Alcohol, It’s Not Just the Calories!” 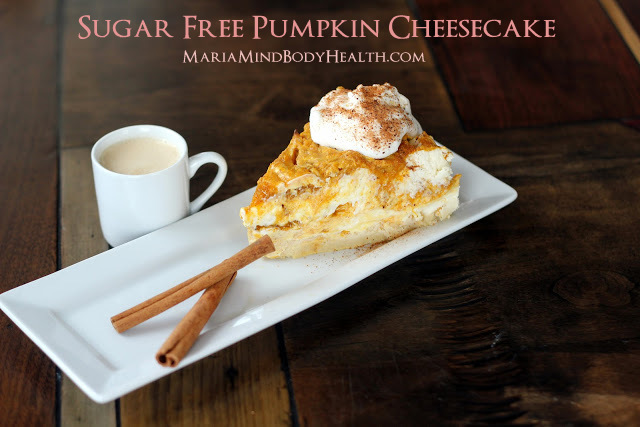 Mmmmmm, Thanksgiving dessert! Since I have to travel for Thanksgiving, I decided to make this ahead of time and freeze it. I always like to give tips to making healthy eating easier, planning ahead is a HUGE part of weight loss success.

Heat oven to 350 degrees F.
CRUST: In a medium sized bowl combine all the ingredients. Press onto bottom of 9-inch springform pan.

If using a springform pan, wrap the outside of it with tin foil so any oils don’t leak out into oven.  Bake 55 minutes or until center is almost set. Cool completely. Refrigerate 4 hours or overnight. Cut into 12 slices. Store leftover cheesecake in refrigerator. Serves 12 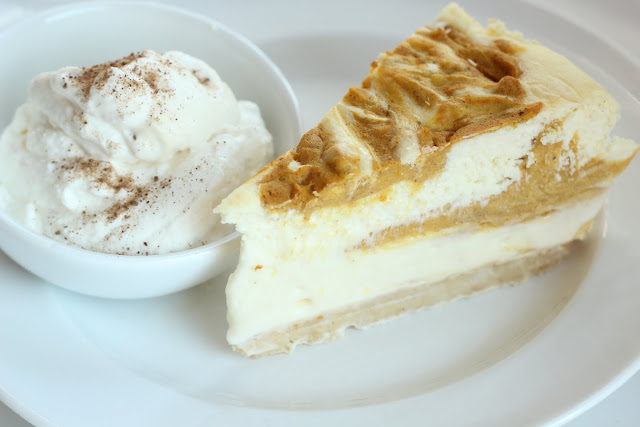