Over 60% of the fish eaten in the United States is farm-raised; so when you are at a restaurant do you really know if it is Wild Caught? And why should you care? Well…here are some scary facts! 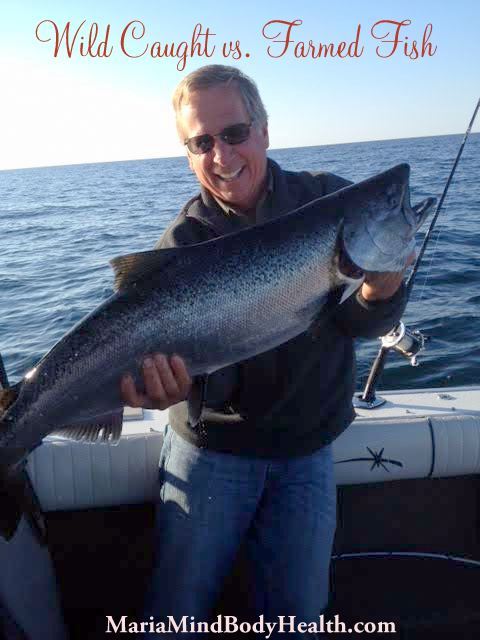 1. MERCURY AND TOXINS: Farmed Salmon have 7 times the levels of PCB’s as wild salmon:  Wild salmon for the most part feed on krill, giving them their rich red color. Krill are mostly toxin-free. On the flip side, farm raised are fed pellets containing high concentrations of fish, which increases toxins and mercury in the salmon.

2. SEA LICE: Farmed Salmon has 30 times the number of sea lice. Blood-sucking sea lice often attach themselves to adult salmon, but the little parasites aren’t a big deal on larger fish. Also, sea lice can’t live in fresh water, so they die off when the salmon go upstream to spawn. By the time the young salmon make it to the ocean, they are large enough to handle the occasional sea lice. But, when salmon farms are located near salmon migration routes, the large numbers of adult fish swimming close together mean that sea lice start to cause problems and infestations start to happen. The young salmon can’t handle large numbers of lice so they never make it to adulthood. You would think this would put an end to the farmed salmon, but nope, they found a way around this problem… give them antibiotics!

4. FOOD DYE: Remember, I mentioned that the most common food we eat isn’t even a food… it is food dye? Well, this is also the case with salmon. The color of a farmed fish is gray due to its diet and confinement. To make it look pink/red, the fish are fed chemical dyes. One of the artificial colorants added to fish feed, cantaxanthin, has been linked to retinal damage when taken orally and yet the FDA has approved it!

I was asked to start a keto group where I would hold weekly meetings to help people stay on track. I started keto-adapted.com which is an affordable group support site where I help you get personalized macros and you can make personalized meal plans of foods you love! I also made workout videos… everything from strength training to basic yoga videos!
Reminder that our weekly Keto-Adapted meeting will be this Sunday at 8pm central (I will be leading it from Maui)!
I hope you join us! Check out keto-adapted.com for more details! 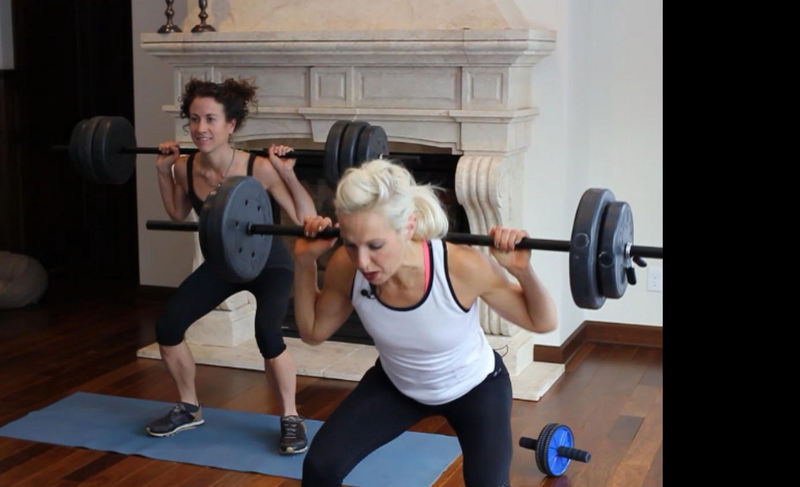