Do your kids suffer from ADHD? Test for pyroluria: Pyroluria is a genetically determined chemical imbalance involving an abnormality in hemoglobin synthesis. Hemoglobin is the protein that holds iron in the red blood cell. Individuals with this disorder produce too much of a byproduct of hemoglobin synthesis called “kryptopyrrole” (KP) or “hemepyrrole.” Kryptopyrrole has no known function in the body and is excreted in urine. Kryptopyrrole binds to pyridoxine (vitamin B6) and zinc and makes them unavailable for their important roles as co-factors in enzymes and metabolism. These essential nutrients when bound to kryptopyrrole are removed from the bloodstream and excreted into the urine as pyrroles (source). 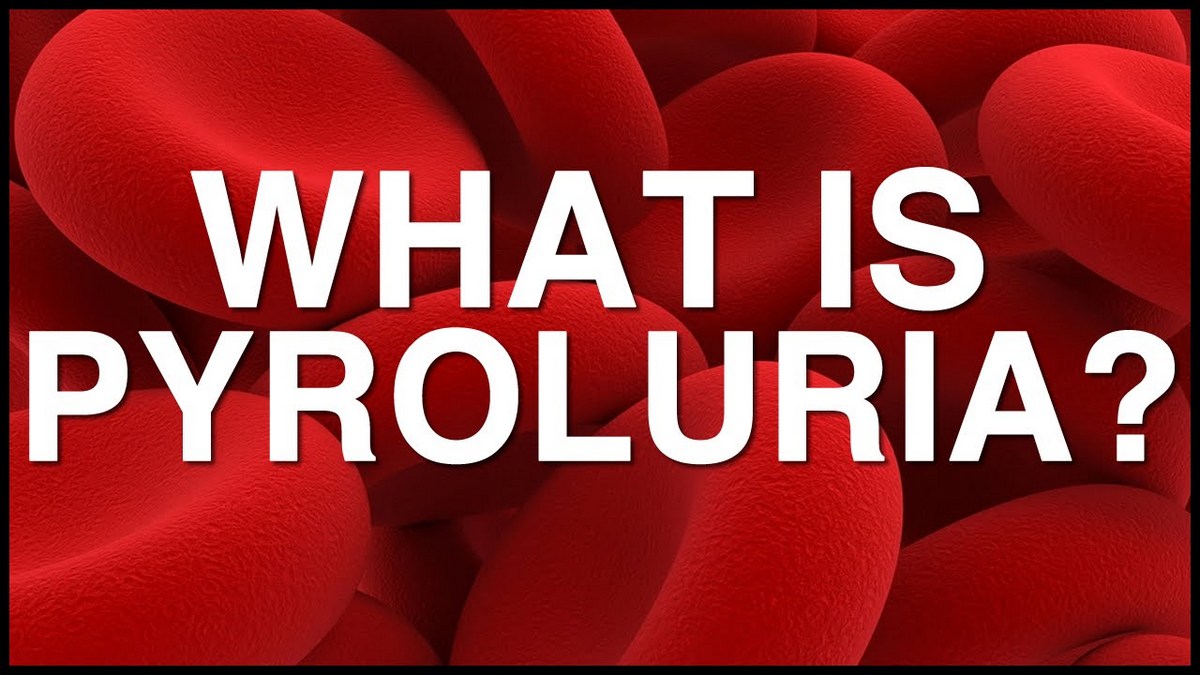 Three NEW supplement plans available! I have developed 3 new supplement plans that give you a very detailed list of supplements to help with Cancer, Sleep issues (waking at 2AM and can’t fall back to sleep) and Estrogen Dominance/Hormone balance.

ADHD Testimony of the Day!

“We put our son on the diet in November, with the hope that it would help his ADHD symptoms. We do not use medication and did not want to, but his gluten free diet was not enough. In December, his teacher remarked that he seemed more focused in class, especially after snack time, which used to be marked with bursts of energy and lack of self control. Although the diet takes more planning (on my part) and required him to try new foods, my son said he felt better. Well, last night he got his report card. His grades went up in every subject. His change is remarkable.

My son has also had eczema since he was 1 ½ years old. He has a severe allergy to dust mites, and with a fully carpeted house and no money to replace them, he is basically allergic to our house. His arms, stomach, back of knees and neck were covered with eczema, and I have been so worried he would get MRSA or something akin to that since he has so many open sores.

I talked to my son and suggested he go further than just being gluten free (he is allergic). We made lists of what foods he wanted me to make to be able to succeed as grain and sugar free. After lots of cooking and only a week, his skin looks so much better. I wish I had taken before and after pictures because you literally would not believe the change.

At only 10 years of age, he is convinced of the benefits of eating this way.“ – Stacy