Its main role is to act as an antioxidant, scavenging loose electrons—so-called “free radicals”—that can damage cells. [1] It also enhances immune function and prevents clots from forming in heart arteries. Antioxidant vitamins, including vitamin E, came to public attention in the 1980s when scientists began to understand that free radical damage was involved in the early stages of artery-clogging atherosclerosis, and might also contribute to cancer, vision loss, and a host of other chronic conditions. Vitamin E has the ability to protect cells from free radical damage as well as reduce the production of free radicals in certain situations. However, conflicting study results have dimmed some of the promise of using high dose vitamin E to prevent chronic diseases. 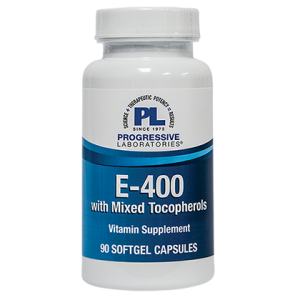